My life is like a big aquapark: from the outside it looks like entertainment; but in fact it’s scary and then you plunge into a pool of cold water, and in the end it’s fun and there is something to remember after all.

I began to use boosty as a negotiation room: I can see how we get together and generate ideas, each in our favorite socks and with a delicious cup. I missed such a place where you can discuss creative ideas, moderately “privately” and technically convenient.

My biggest fail lately: I painted a wood countertop in the kitchen with new oil, which turned out to be used to impregnate the wood, not to coat it on top. As a result, for several weeks the tabletop has been sticky, covered with some kind of tubercles and stripes, and only now it has begun to dry out a little. And all because I decided to save money and bought oil for a couple of thousand cheaper than usual. That’s it, I won’t save anymore! Only on plastic packages in Pyaterochka – for 7 rubles I won’t buy a package in my life, I’ll carry food in my pockets …

After watching the video “how to quickly and easily sew a sweatshirt”, I took out a long-bought dark green footer. While cutting, by analogy with my sweatshirt, it turned out that the fabric was crumbling, and the entire floor was covered with dark dots. The front and back converged normally, but I did an oversize, in principle, it doesn’t matter there. Then, instead of sewing on the sleeve, I sewed up the entire hole for the arm and had to rip it open and do it all over again. Somewhere in the middle of this process, my machine broke down, I began to wind a “beard” of thread. Somehow I fixed it, it turned out that the upper thread flew out of the hook. I sewed on the first sleeve and realized that I made the seam on the wrong side, in general, pieces of fabric that should be inside hang out. I decided that I could not remake this stupid sleeve again – let it be such a feature. I started sewing on the second sleeve, broke my nail and broke the machine a second time – now the fabric of the sleeve was tightly chewed inside. I went to complain to the bear, he helped to unwind and release the fabric. Is it me or… 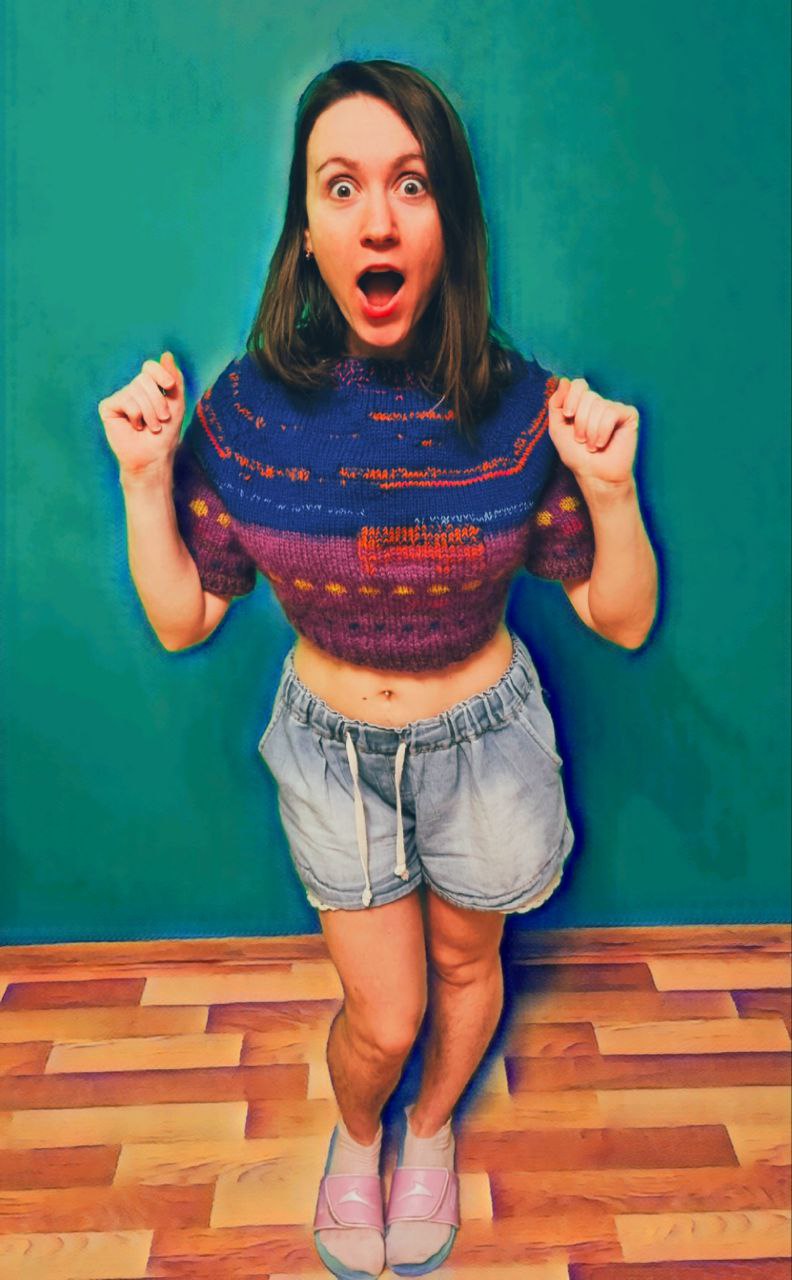 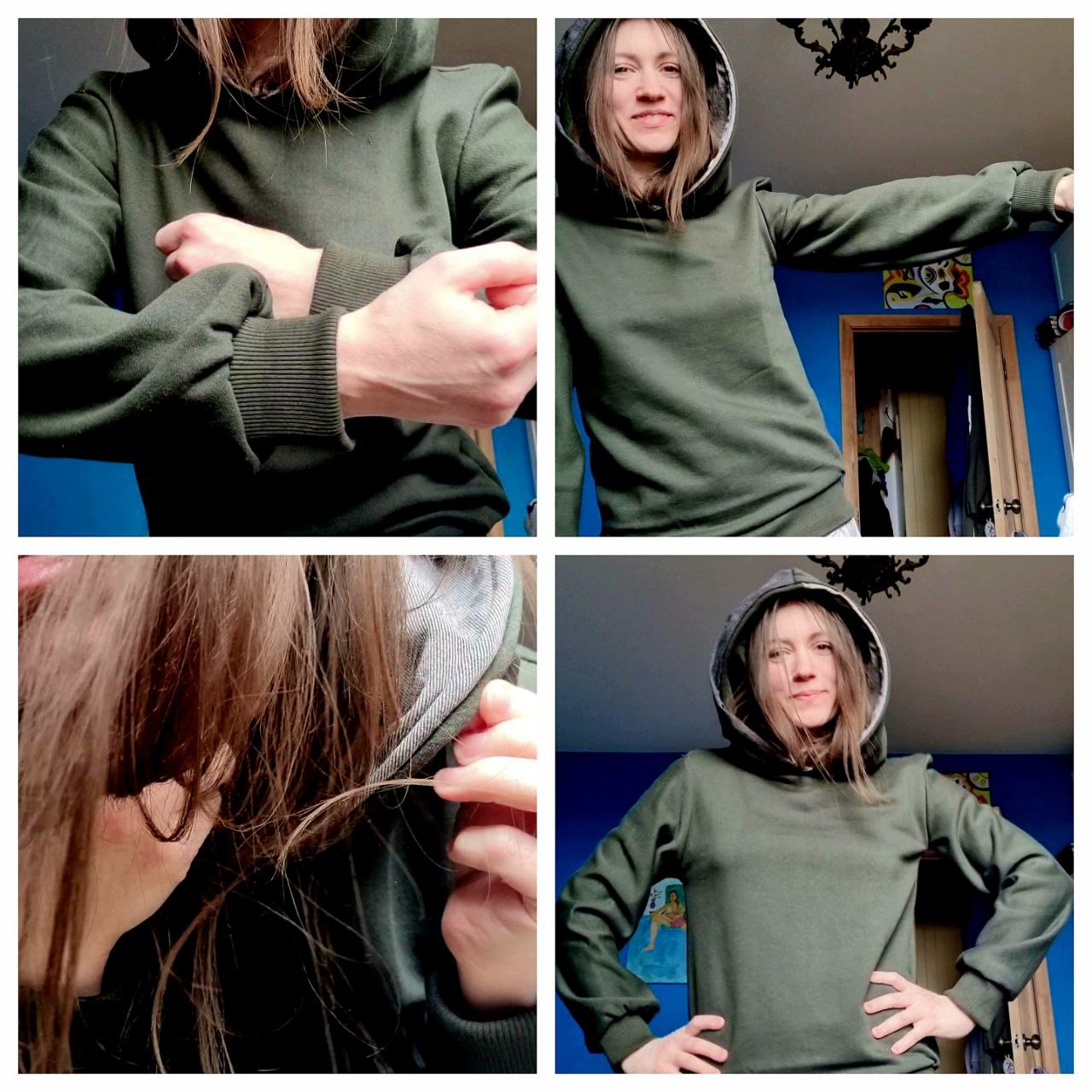 Well, here’s what happened. My first sweatshirt. If you don’t look closely, it’s even perfect 😂

Having visited the MFC, I realized that a person has three main states of aggregation: birth, marriage, death. And Igroglaz added optimistically: we have already passed two ..

My search queries are: “how to knit without patterns”, “how to sew without a pattern”, “how to bake bread without a recipe”. Am I being creative or am I just terribly lazy?

Wow, I already have 8 subscribers on my boost! Join too 🙂

When I decided to learn how to sew: “When did the first patterns appear and who invented them?”, “How did the first people sew without patterns?”, “Can I just wrap myself in a sheet and outline myself with a felt-tip pen?”

I love Telegram of snail @igroglaz

This entry was posted in Telegram (en). Bookmark the permalink.